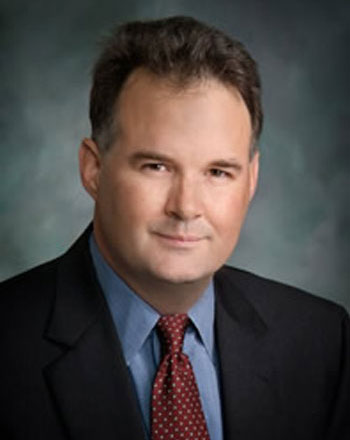 Shaun Dakin is the Founder of Dakin Associates, a digital marketing, social media, communications and strategy consulting firm where he helps organizations optimize for measurable outcomes that create lasting change.

He is also works as an advocate in data privacy as the co-founder of Privacy Camp, a series of "un" conferences on data privacy that have been held in D.C., San Francisco, Toronto and Paris. @PrivacyCamp is one of the most followed twitter accounts in the world on data privacy issues.

In the for profit arena, Shaun has led product and marketing strategy at FedEx, webMethods, Fannie Mae, Laureate Education, IXI Corporation and The Motley Fool. While at FedEx he was part of the team that launched FedEx.com, and brought tracking and shipping to the Internet. He was awarded the highest honor to a FedEx employee—the Five Star award—for leading the charge to develop a FedEx Shipping and Tracking API that resulted in significant revenue increases.

In the nonprofit category, he was the founder and CEO of The National Political Do Not Contact Registry (NPDNC or StopPoliticalCalls.org) where he became the country's most recognized advocate for voter privacy rights and grew the organization to over 500,000 members. He is regularly seen on national TV, heard on the radio, and written about in the press. In 2008 he testified at the U.S. Senate on the tragedy of political robocalls. In 2008, he also received the Mashable.com Open Web Award for the top non-profit in the nation to use social media.

In 2014 StopPoliticalCalls.org formed a partnership with Nomorobo.com, a successful technology company fighting ALL robocalls, commercial and political.