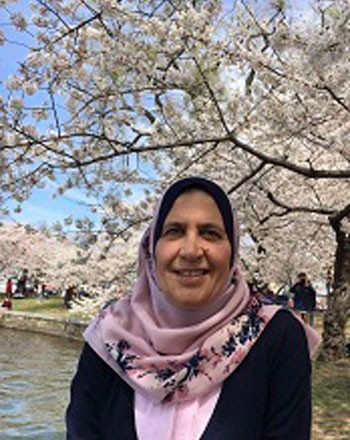 Mayyada served as the principle investigator (2010-2015) for the Omani Research Council Grant’s research toward the development of a multi-agent grid computing facility based on graphics processing units. The project worked on risk mitigation plan for the tropical cyclones that threatened Oman bay’s area. Prior working in Oman, Mayyada worked (1995-2008) as a lecturer and assistant professor at the university of Mosul in Iraq.

In her more than 20 years of experience, Mayyada taught many Computer Science, Information Technology, Information Systems, and Computer Engineering courses. She also published more than 25 papers in international peer reviewed journals and conferences. She also volunteered as technical program committee, reviewer, and editorial board in many international journals and conferences.