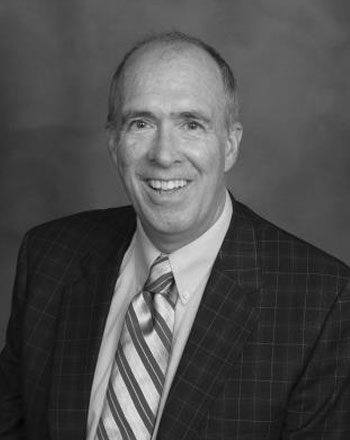 Brian S. Benninghoff is a principal at Buchanan Partners, LLC., one of the largest commercial real estate developers in the Washington, D.C. metropolitan area. Over the last decade, Buchanan Partners has acquired, planned, or developed over 1,600 acres of commercial land as well as over five million square feet of property including office, industrial, flex, retail, and mixed-use projects. Prior to forming Buchanan Partners, Benninghoff developed real estate in the Washington, D.C. area and completed over $50 million of commercial and mixed-use projects, predominantly in Washington, D.C. and Northern Virginia. Benninghoff is a board member and a member of the Executive Committee of the Northern Virginia Chapter of NAIOP and recently retired as a member of the Board of the New Community After School Program. He earned his BA from Davidson College in 1979.