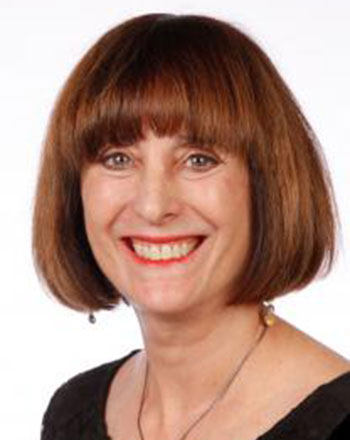 Between 1986 and 2007, Barbara Byron was the Director of the Fairfax  County, Virginia, Zoning Evaluation Division in the Department of Planning  and Zoning. She was responsible for direction and oversight of the 400 to 500  rezoning, special exception, special permit and variance applications per year. In 2007, she assumed responsibility for the Office of Community  Revitalization. In that capacity, she heads an office charged with the revitalization of the county’s older commercial and mixed-use areas, including leading the county’s efforts to redevelop Tysons into a pedestrian oriented urban environment. In addition, she has a primary role in the county’s public/private partnerships including the formulation of Community Development Authorities and Tax Increment Financing initiatives.